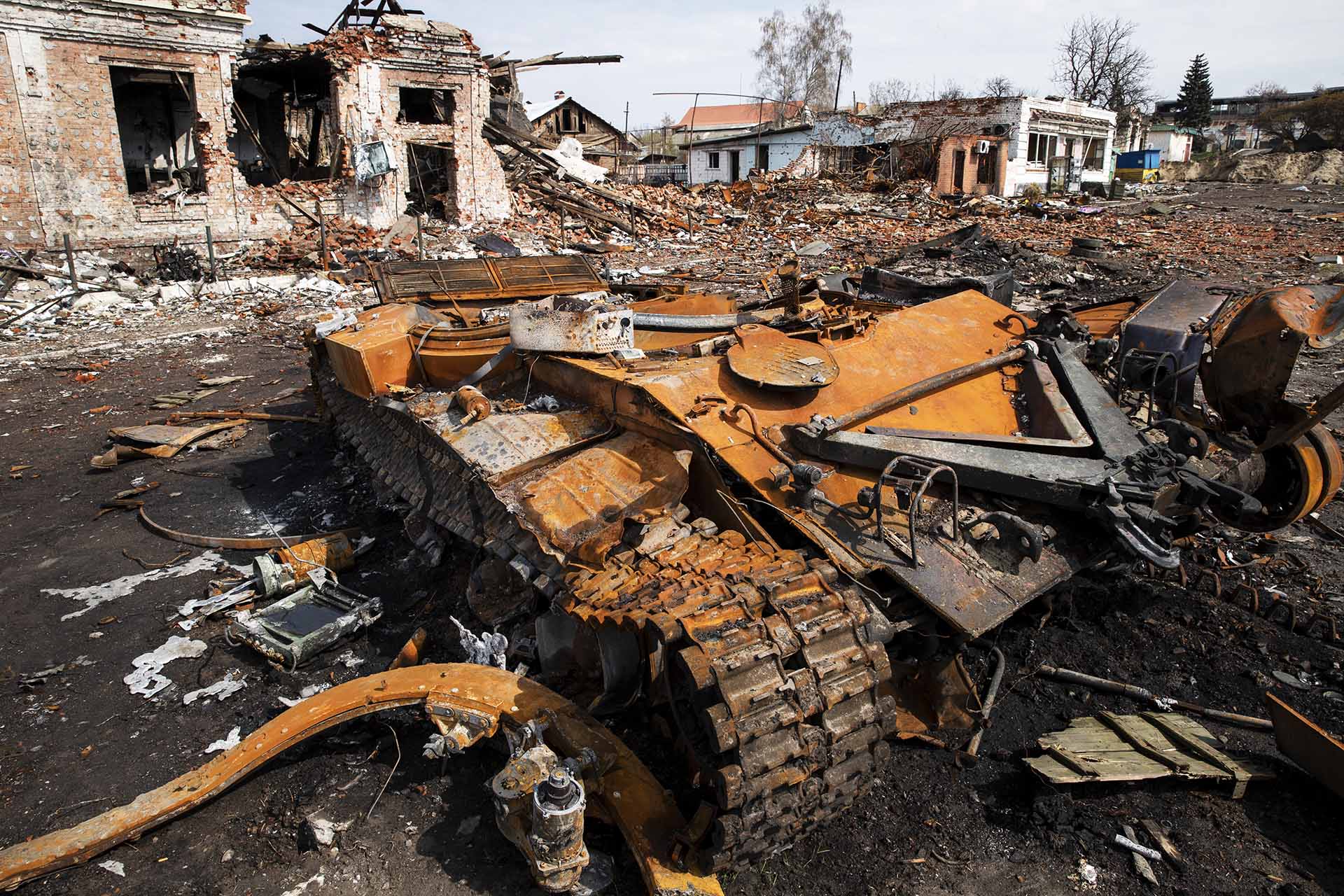 Understanding The War In Ukraine as a Global Siege pt 1

By ThepeacedepartmentJune 6, 2022December 3rd, 2022No Comments 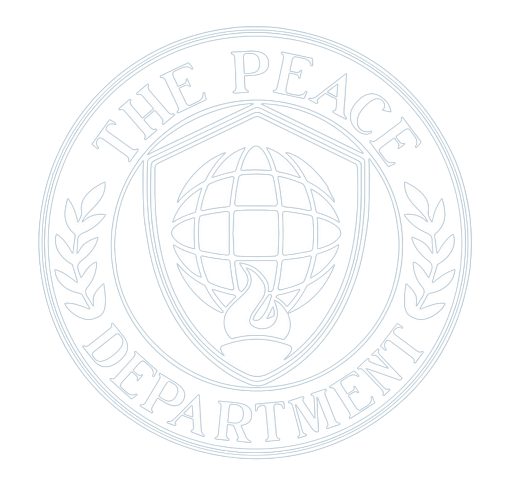 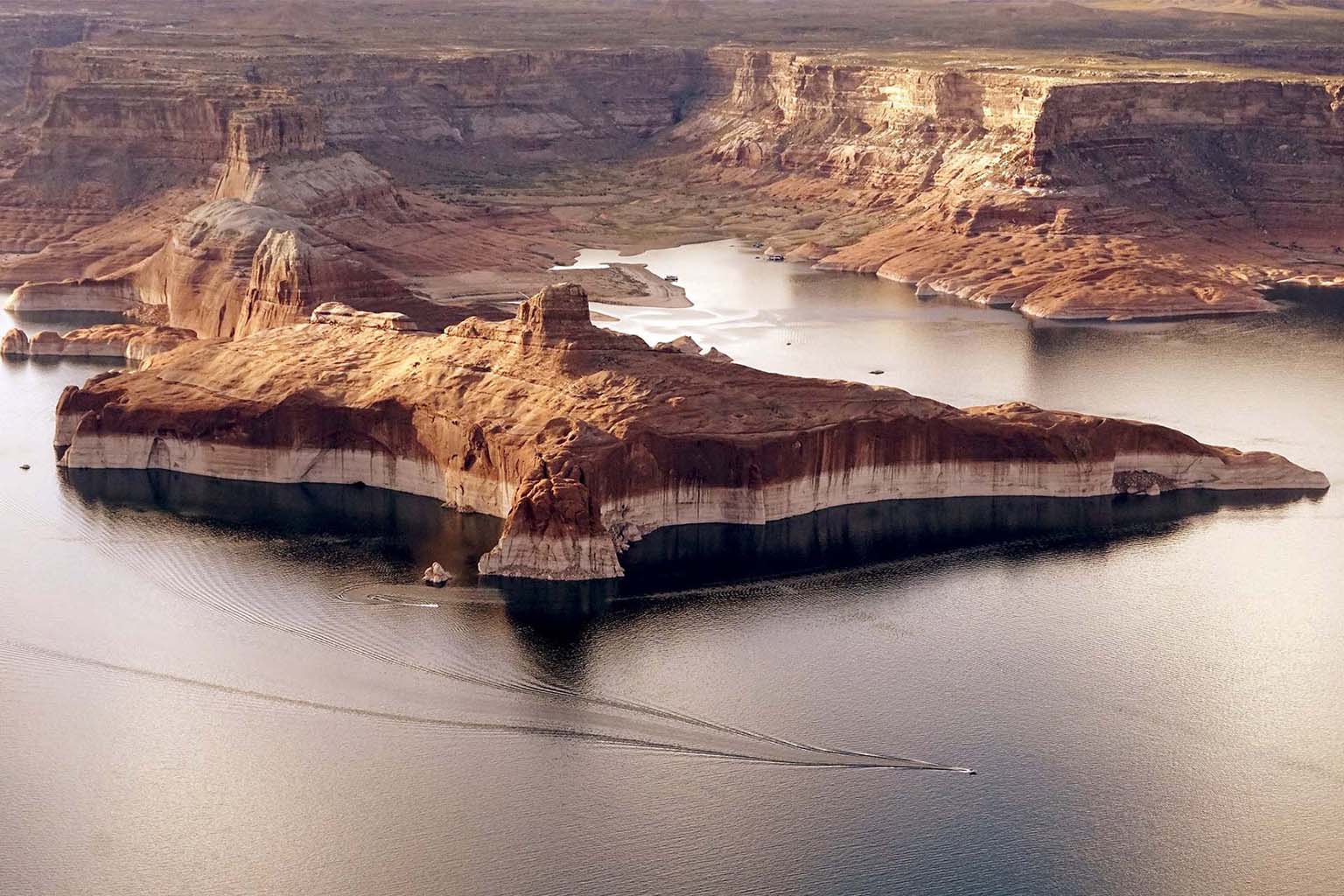 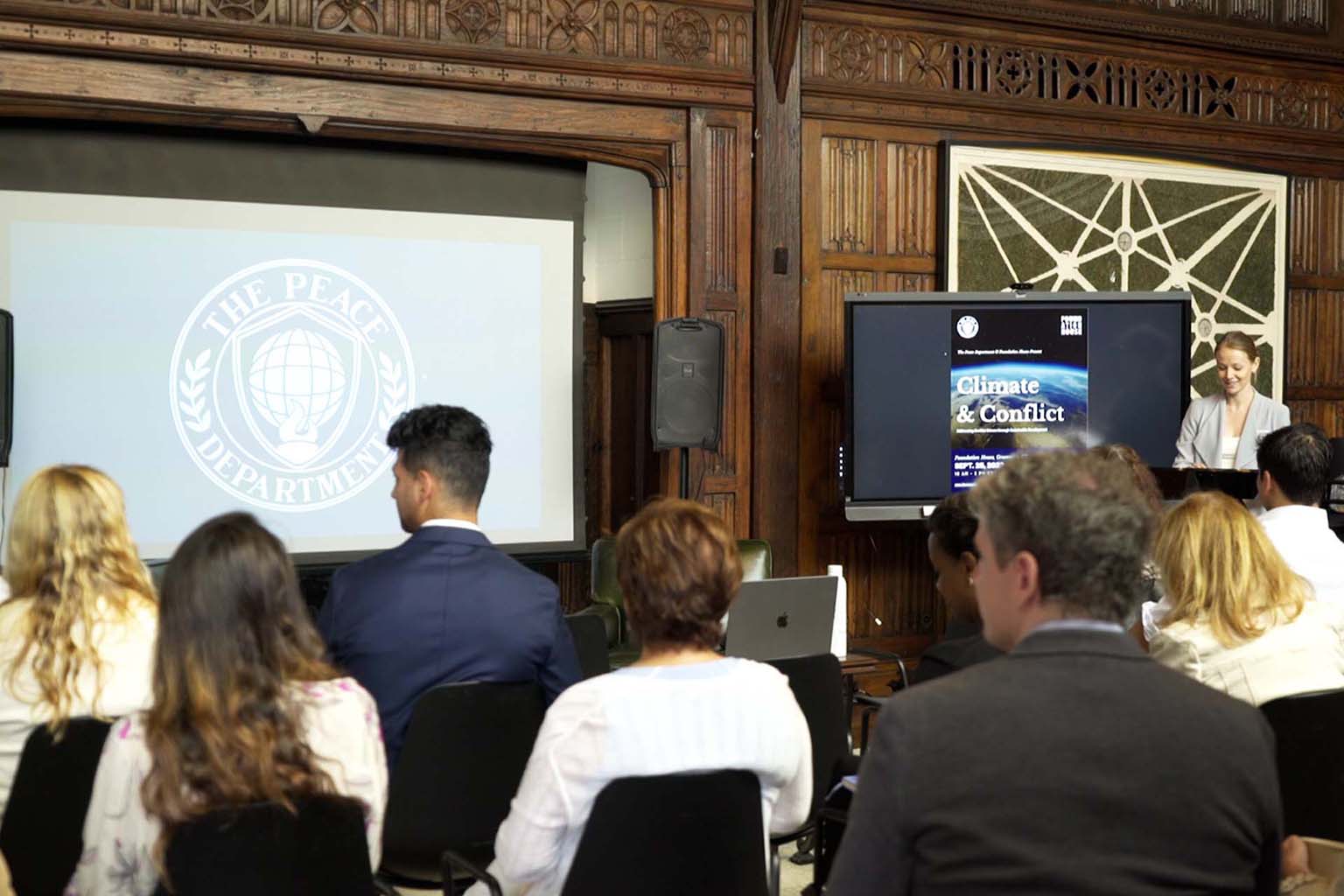 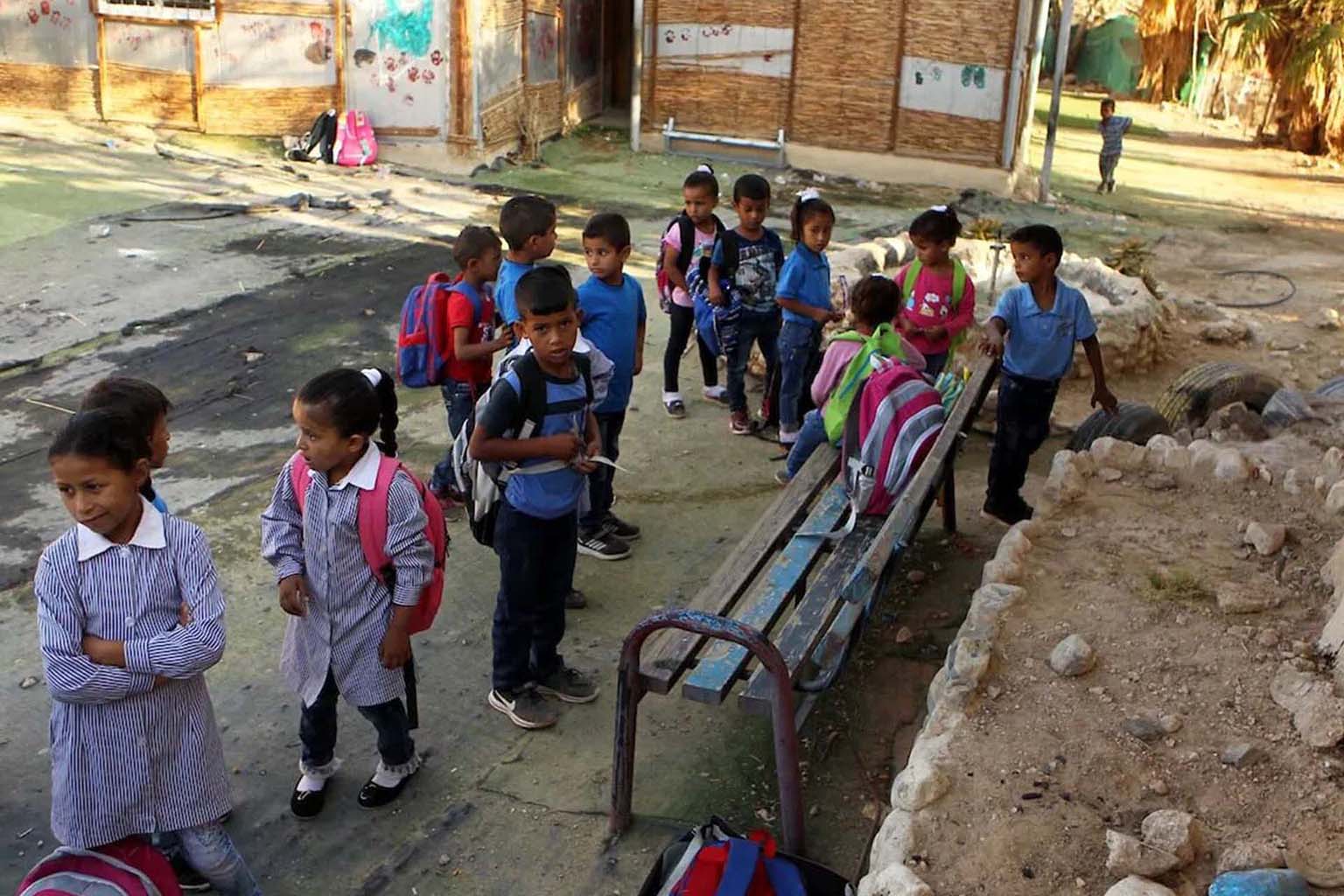 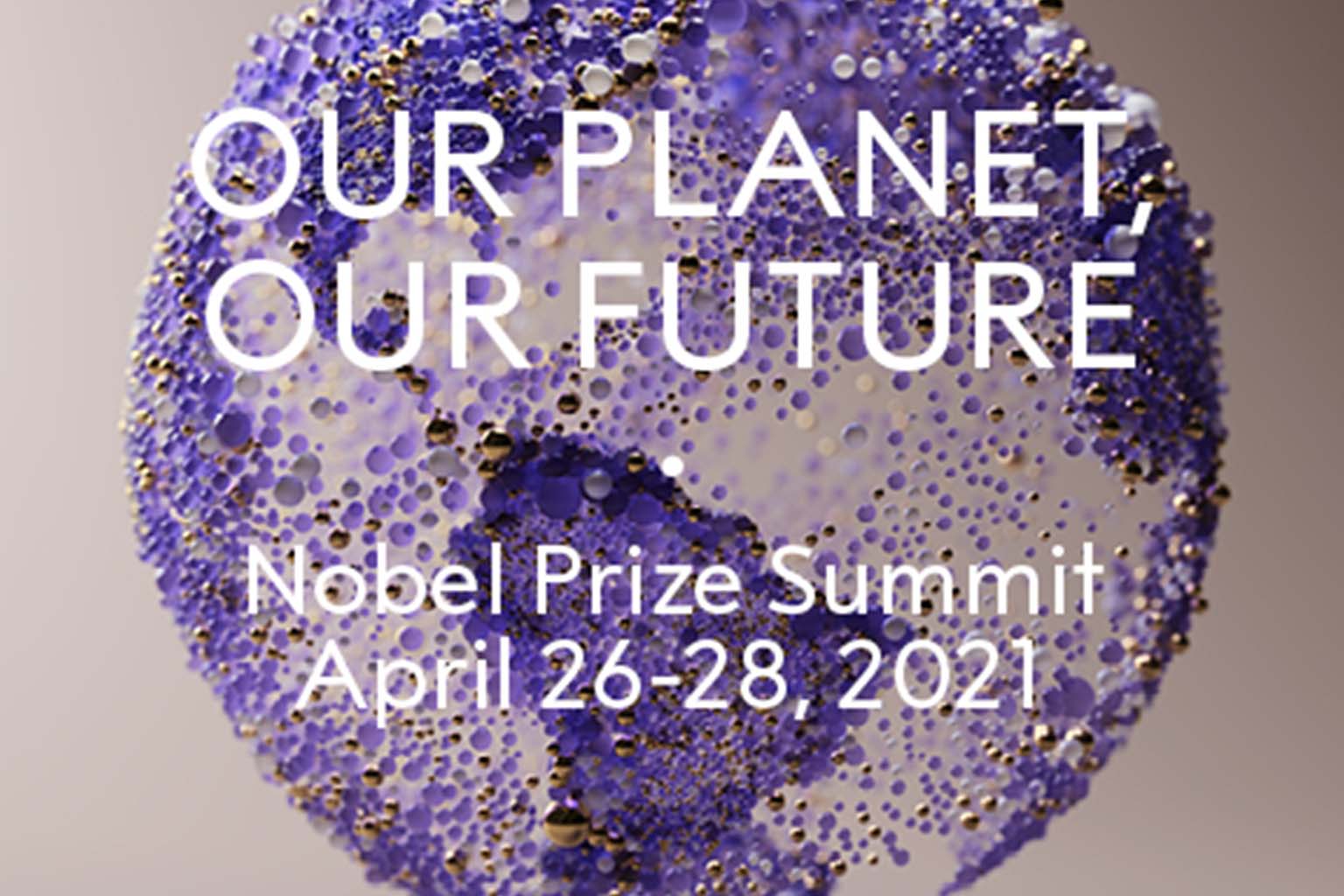 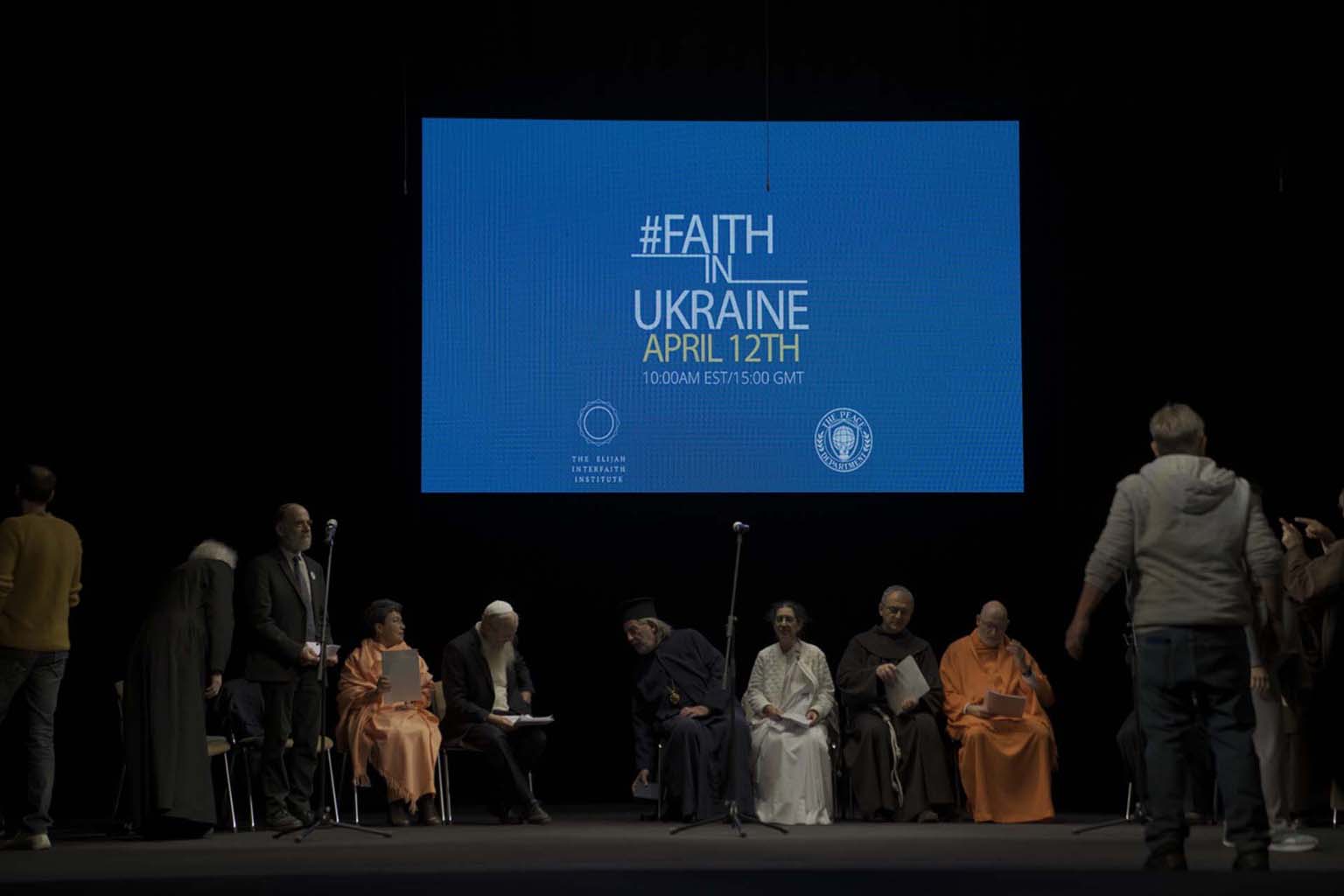 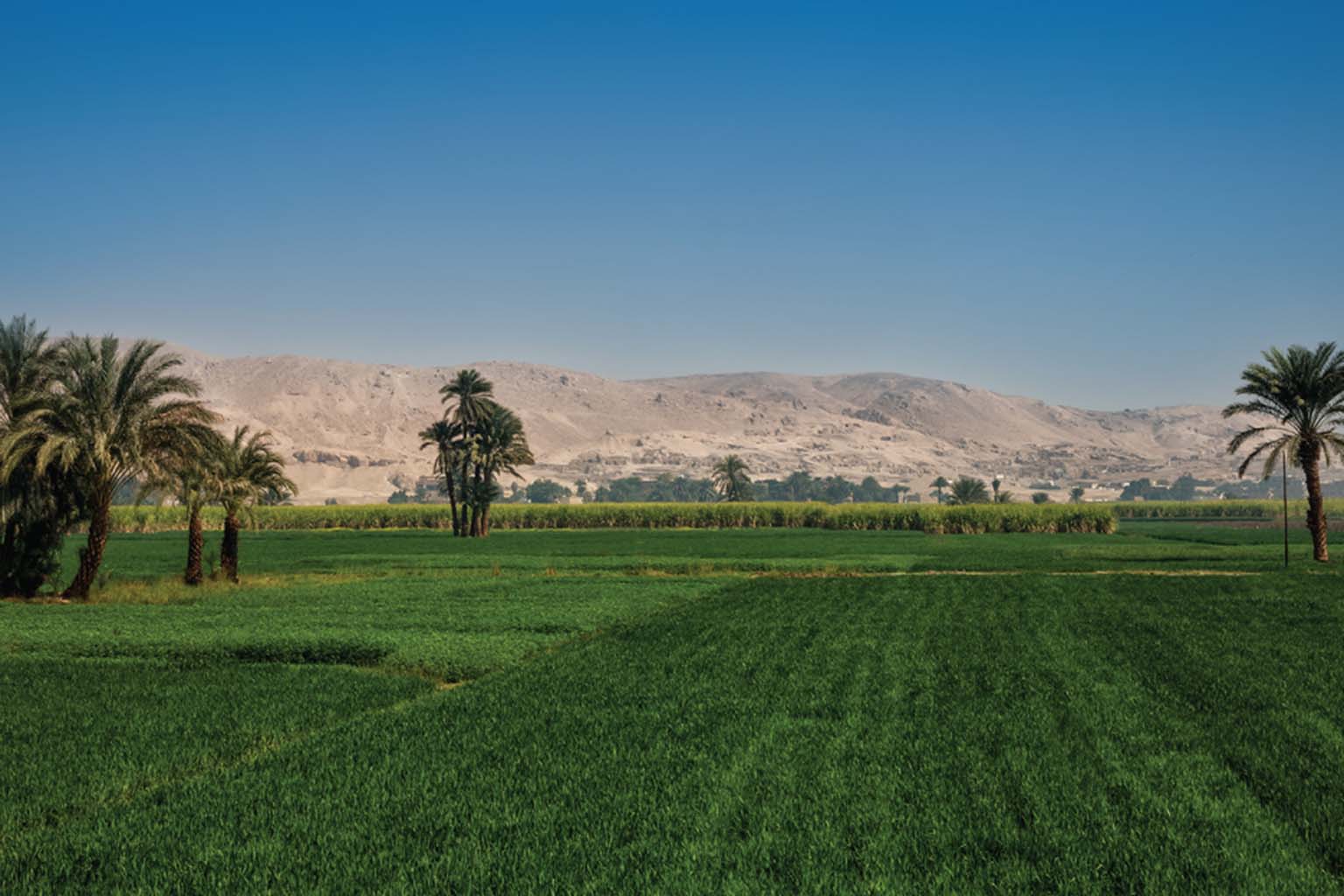